Berlin is the capitol of Germany and also one of the most important and largest places out of the 16 states that constitutes Germany. It contains nearly 3.5 million people and is the largest city in it’s vicinity and its boundaries, it also possesses nearly about 800 year long history. It has definitely been, and still is, in good shape and that makes it one of the most important destinations to be visited as you travel through Europe and collect it’s spots in your ‘travel bag’.

Berlin has quite the history

Historically speaking, being conquered by many people, Berlin basically started booming in 19th century. Thanks to the local patriotism and liberal movements in the beginning of 1800, Berlin united and it made the city very favourable for industrialization and mechanization. A modern underground railroad system was built by Siemens, this industrial giant that incorporated the facility was capable of transporting hundreds of people per day.

One thing that almost everyone recognize when it comes to Berlin, and of course Germany as a country, is the flag of Germany. Its black, red and yellow stripes that so significantly express Germany: 🇩🇪 (flag copied from Emoji Flags at Emojilist.net).

Enlisted below are few facts about Berlin that you may find interesting rather than reading long articles. 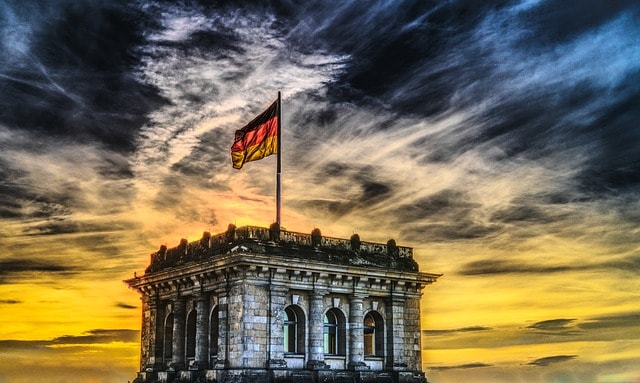