The reunification ceremony of Germany

It is worth mentioning that the official reunification ceremony of Germany was carried out on October 3, 1990. It was indeed a memorable ceremony and the event included a huge firework display, the ceremony displayed the spirits of the once again unified Germany. On the day after the celebration, the parliament in Germany assembled at Reichstag in an act of symbolism. 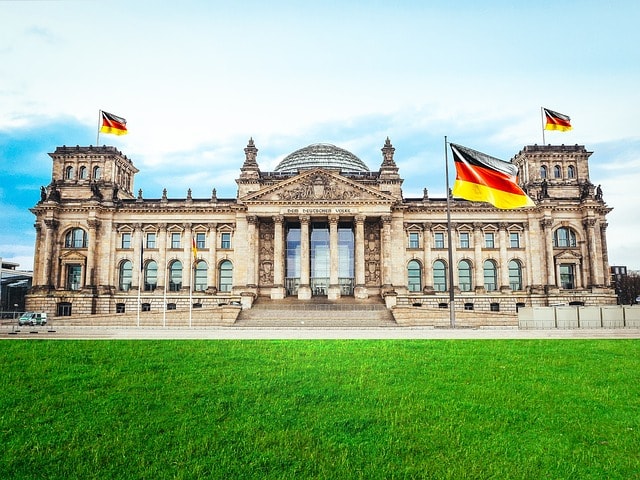 Between the years 1994 and 1999, reconstruction work of the Reichstag was carried out. After an massive extension under the supervision of the main architect Sir Norman Forster, the renovation work began in 1994. The aim was to make the building modern, while restoring its pure and traditional values. The renovation work was completed and afterwards it truly regained its prestige as the sear of the German Bundestag. Before 1994, Reichstag was used as a platform of different spectacular art shows from Germany, as well as for other European acts. Today, the glass dome of Reichstag is a major landmark of Berlin, even though there were massive controversies regarding the construction of the dome.

Visit Reichstag and its glass dome

If you are planning on visiting the Reichstag and the glass dome, don’t forget to register your visit to Reichstag or you will not be admitted!

It must be mentioned that Reichstag is a major tourist attraction, there are plenty of historical events related to the Reichstag and the tourists find it interesting to see the Reichstag and its magnificent glass dome. Today the parliament of Germany has a modern look with many architectural changes. For the global tourists, different sightseeing tours include a stop at the Reichstag. There are different online resources that will help a lot while planning a trip to Berlin, plenty of accommodation options also remain available for both backpackers and regular visitors.