"Walk on the wall" is considered by many to be the major tourist attraction of Berlin. It not only signifies the rein of the cold war, but it is also a landmark of the history of Berlin. It used to be a divider between East and West Berlin since it was constructed in 1961. However, it was dismantled in 1989, its shilling memory is stained by the death of thousands of people trying to escape East Germany. Still it is truly a major tourist attraction of Berlin.

Important dates for the Berlin Wall

The construction of the Berlin Wall was a surprise for everyone. Two months prior to the construction in 1961, in an international press conference, it was not thought by anyone that a wall would be constructed between the two parts in such a short time. It was during the 12th august night that the construction of the wall was thought off, and the work started soon at august 13 1961. This 45 km long wall was a barrier formed by East German troops inside own territory, it was made sure that this wall did not encroach West Germany in any case.

The immediate effects of this division were terrible, much like any other partition would result in. Families were torn apart and it took many many years for family members of one family to meet again. All the ways between East and West were sealed; hence, trade was fully devastated between the two divided parts. In fact, this wall witnessed many deaths before it was dismantled. The number of deaths is said to be about 130, but other studies showed that there were thousands of people who lost their lives while trying to escape East Germany. Hence, this wall construction demanded blood and its devastation also ended with (probably) thousands of innocent lives. 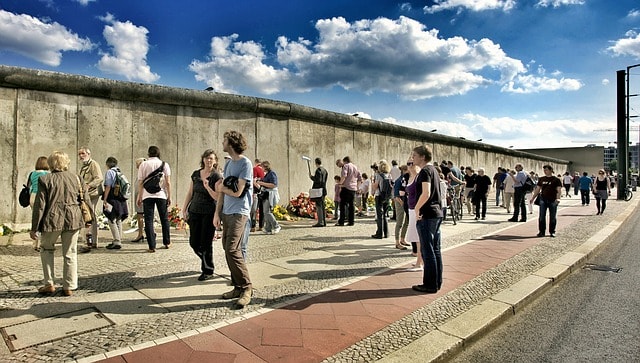 Pieces of the Berlin Wall still standing at Bernauer Strasse

The fall and celeberation

It took over 28 years to get the differences settled between East and West Germany. It wasn’t until 1989 when the wall was dismantled and official passage was allowed through it. The restrictions with Austria were removed and thousands and thousands of East German tourists were allowed to use this wall to escape to Austria in September. 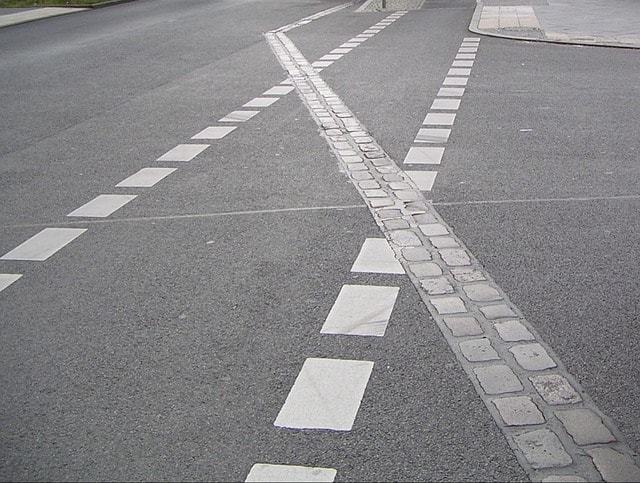